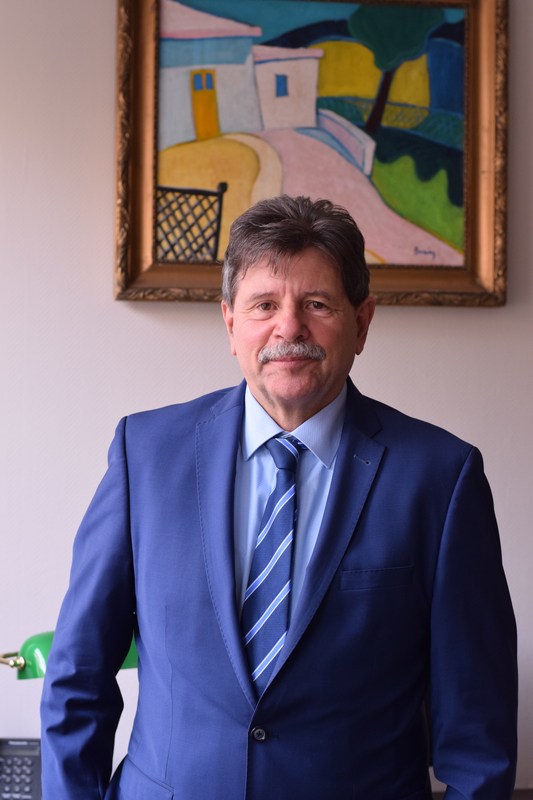 Aurél graduated from the Faculty of Law of the Eötvös Loránd University in 1980. Between 1980 and 1987, he worked first as a court clerk and then he was appointed to judge at the Civil Department of the Pest Central District Court. In 1987 and 1988, he worked as a legal advisor at a Hungarian company: MD Vállalkozási ​​és Kereskedelmi Kft. From 1990 to 1992, he worked as a visiting lawyer at Fried, Frank, Harris, Shriver & Jacobson Law Firm in Washington afterwards he joined to Weil, Gotshall & Manges. Then returning to Hungary, he established the Hardy and Pintér law office together with Ilona dr. Hardy. The firm mainly dealt with securities market, company acquisition cases and the establishment and operation of voluntary mutual pension funds. From September 1998 to December 2006, he became a partner of Nagy & Pintér Law Office, working in cooperation with the Washington-based Hogan & Hartson L.L.P. In January 2007, he founded the Pintér Aurél Law Office, in which he has been cooperating with his partners ever since.

Member of the Permanent Court of Arbitration for Sport.